The Collapse changed everything. Good men became killers. Strong women became property.
And every day turned into a fight for survival.

I once dreamed of becoming a nurse. That dream went up in flames the same day I graduated nursing school, when women were banned from holding any kind of medical license.

Now as an unlicensed medic, I travel what was once the southwestern United States, trading medical services for food, transportation, and shelter with the hopes of reaching Canada.
Because the United States is no more. And the lawless land that’s replaced it is a deadly place for a woman. 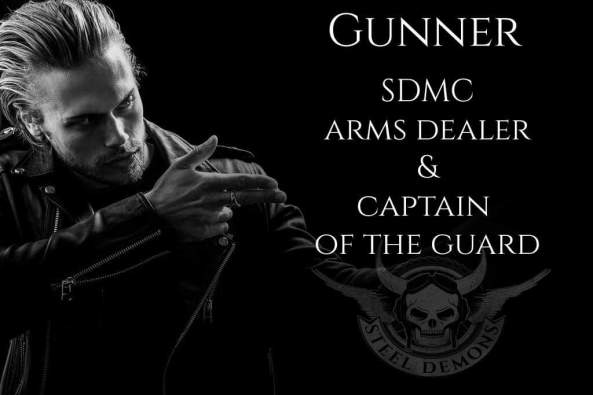 My worst fear comes true when I’m captured by the Steel Demons MC, the most ruthless biker gang in the Southwest. These men thrive on the violence and chaos brought on by the Collapse, and they’re eager to unleash it all on me.
It doesn’t even matter that the President’s dog likes me. I’m as good as dead.

Sons of Anarchy meets The Handmaid’s Tale in this dystopian reverse harem adventure! This wild ride is not for the faint of heart and contains adult themes that may be triggering. 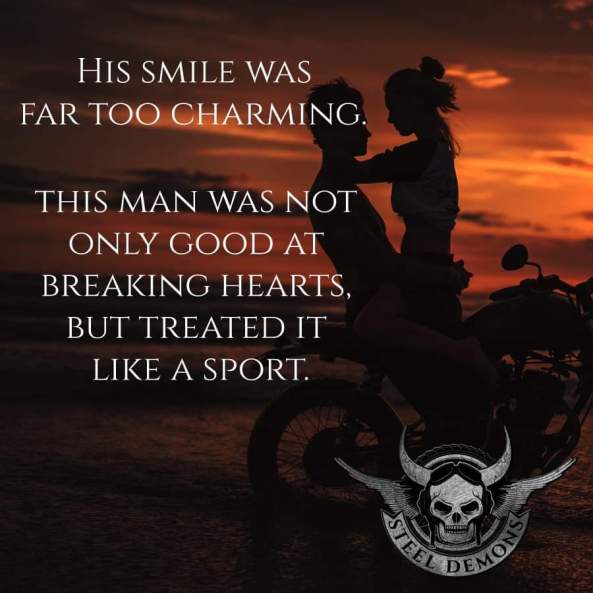