Lost in the woods, nowhere to run. What would you bargain to get back home?

This young reader chapter book leads you on a chilling adventure through a mysterious forest. Zara and Will have been warned to stay away from the woods near their house for years. The evil witch lives there. And she will steal more from Will and Zara than any little kid should have to give.

Written by renowned horror author Boris Bacic and illustrated by Natasha Williams from DAZED Designs, this children’s book will make readers of all ages fall in love, in a chillingly good way.

Walk into the woods if you dare…. 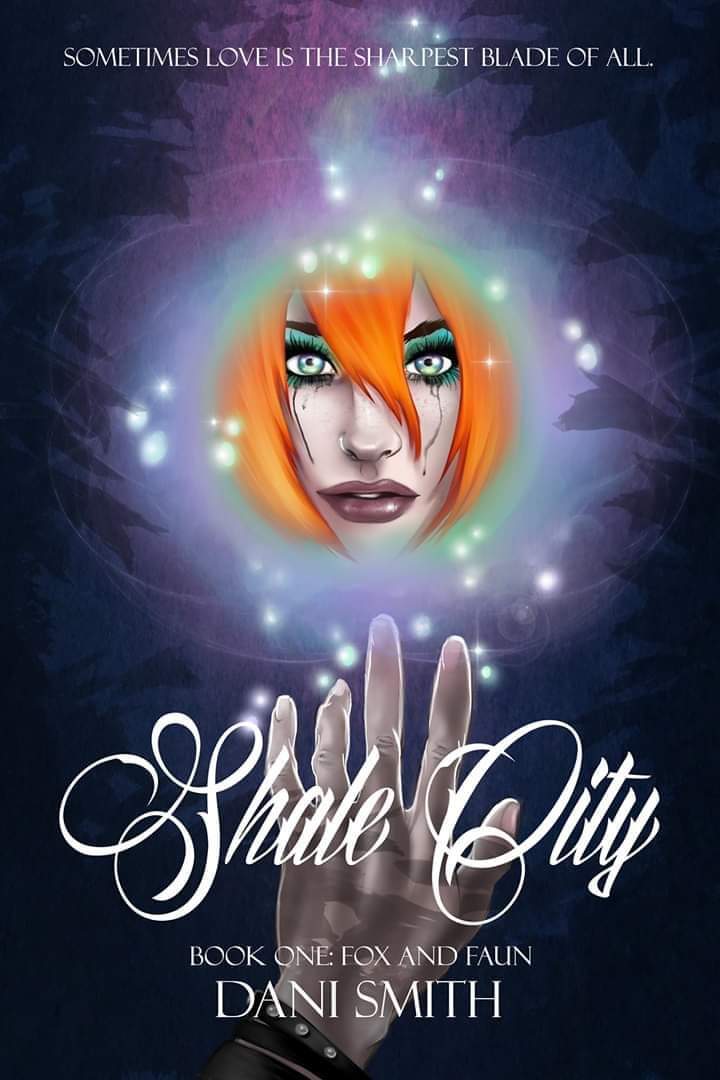 Welcome to SHALE CITY, a derelict punk rock metropolis populated by the fey creatures that overrun our mythological dreamscapes. A place where magic and technology run thick side by side…sometimes with devastating consequences.

Twinglader swordsman Ashe sacrificed his freedom in exchange for his grandparents’ lives. Now torn away from his faun tribe, he finds himself in the service of Drake, a cunning and powerful satyr chief known for his insufferable cruelty.

But when Drake returns from a raid with a new prize: the intensely beautiful Iona, a fire-haired fox maiden trained in the magic arts, Ashe will begin to question his loyalty… and his own heart. Swearing to protect and free Iona from her captor, Ashe will be forced to risk both of their lives–and a life unborn–for a chance at freedom.

Written and illustrated by bestselling comics artist and creator Dani Smith, SHALE CITY is a dark, gritty, and ultimately gorgeous journey into an urban fantasy world with no boundaries. 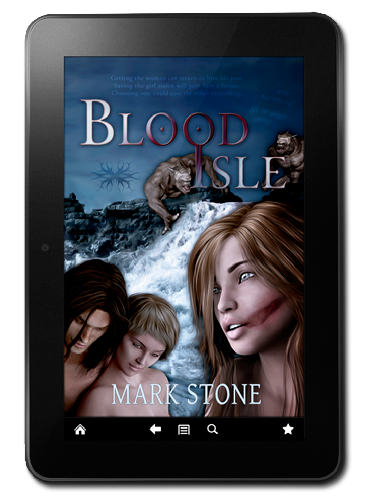 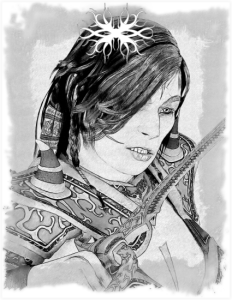 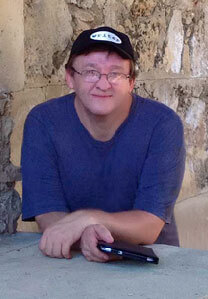