Free books for everyone 😁 Some of these books are perma-free and some are only free for a short period, so hurry up and grab them when you can. 💸

Her Demons: A Reverse Harem Romance Prequel by Crystal Ash

Their Tygress by Joely Sue Burkhart

The Vicious: Undead in New Orleans by Joely Sue Burkhart 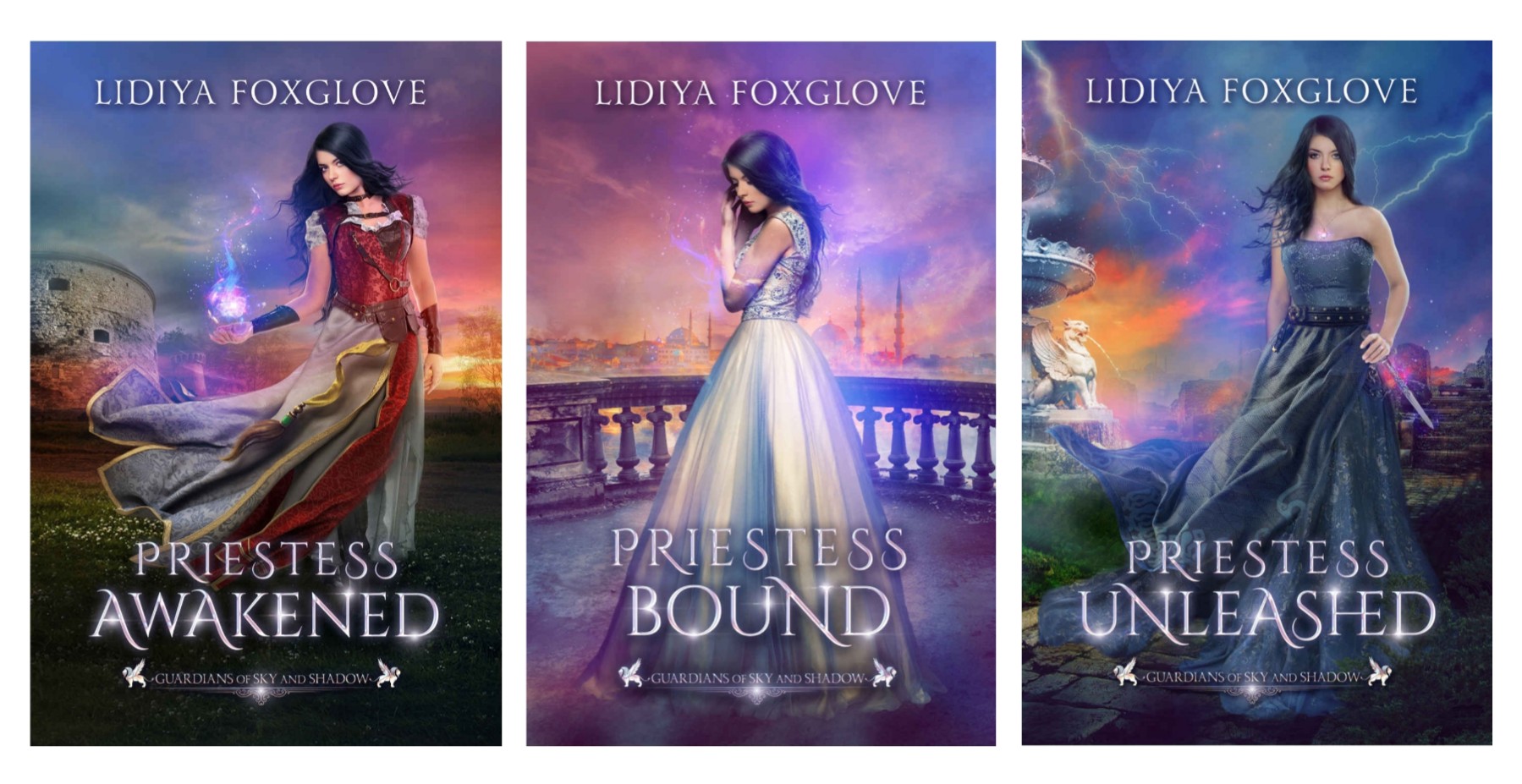 When a monster attacks me within the walls of my village, I am saved by Sir Forrest—the quiet former soldier who came to Istim three years ago.

This reverse harem fantasy romance trilogy is for those who enjoy plenty of steam, strong heroines, a few hot guys (and one who is just pretty and probably sparkles), more tragic pasts and secrets than any group of people should reasonably have, and winged cats.

One woman on the run. Four dangerously sexy bodyguards. And a war brewing that will change the shifter world forever…

I’m living on borrowed time, fighting for survival against a deadly new virus that has no cure and a cult doing its best to brainwash me. But when a mysterious note shows up on my windowsill one night, its chilling message–Run, Wren–launches me out of the frying pan and into the fire.

Within hours, everything I thought I knew about my life, my family, and my origins is obliterated, and I’m racking up enemies at an alarming rate. Between the cult I’ve just escaped, a violent shifter faction out for my blood, and an ancient evil who eats “chosen ones” like me for breakfast, my last hope is to join forces with four dangerous-looking men who claim they were sent to guard my life.

Luke, a werewolf with a rap sheet. Creedence, a lynx shifter who never met a mark he couldn’t con. Kite, a bear kin with a mean right hook and heart of gold. And Dust, my childhood best friend and dude voted least likely to be a secret shape-shifting griffin.

But are these men really what they seem?

Or are my alpha guardians hiding a secret agenda of their own?

I’m not sure, but one thing is for certain–choosing the right allies will mean the difference between life and death. For me, and everyone I love. 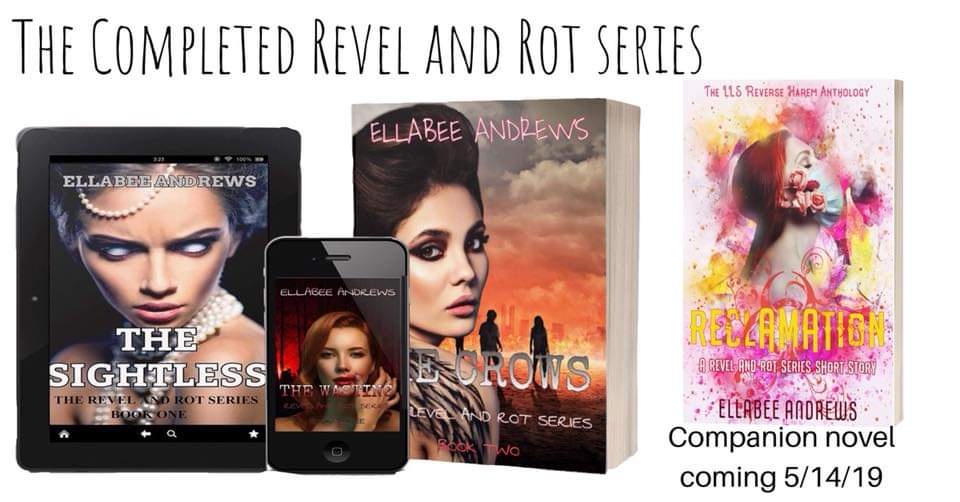 If the World ended tomorrow, who would you want by your side?

For thirty-year-old, Katherine Logan, that’s an easy choice. Eli has always been there for her, and even though he is her best friend, she can’t help but want the sexy as sin veteran. Chance has her camping at the start of the Appalachian Trail, when all hell breaks loose. As if the dead walking around eating people weren’t bad enough, throw in two hot hikers, and Katherine’s world gets flipped upside down.

Now she doesn’t know if she will survive the Apocalypse, or if the three guys that have become her sole companions, will steal her heart.

One thing is for certain, the trail has never been so hot!

**This is an 18+ Whychoose Zombie Apocalypse story. Due to the nature of it being set in an apocalyptic world, there are dark themes some may find triggering. 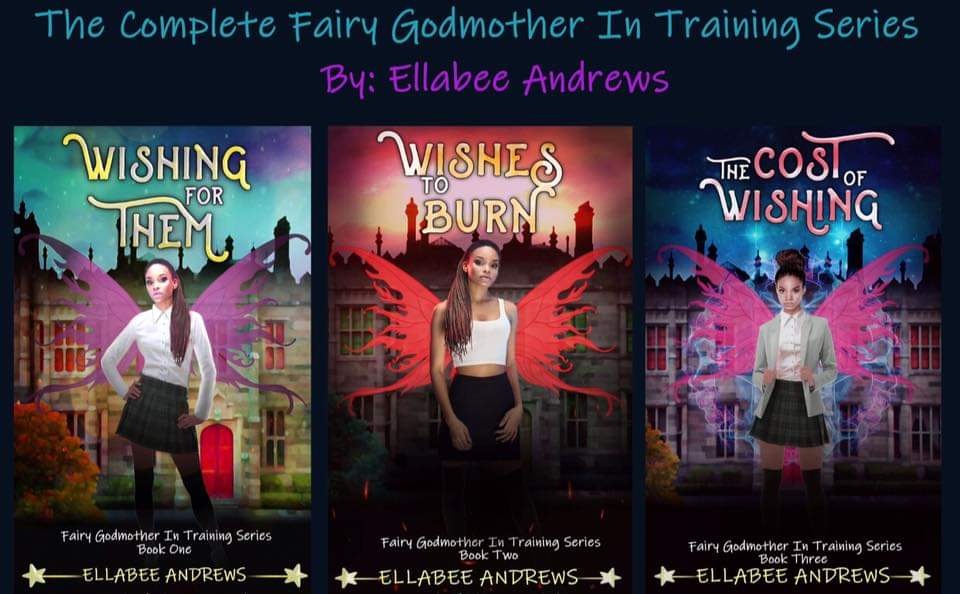 A fairy living in a small town, my goals are pretty simple: go to the community college, own a coffee shop, and live my life drama-free. But all that changes when my name is chosen to receive a full scholarship to Aradia, the most prestigious supernatural academy in the world. On a dare, I had entered, never expecting to be chosen, yet here I am.

Surrounded by the best of the best, I feel like the small fish in an ocean full of sharks, until three handsome guys and my sexy Succubus roommate come to my rescue.

With new friends and the real Fairy Godmother as my mentor, I may just survive this, that is if someone doesn’t kill me first. So much for living drama-free.

This is a reverse harem romance with a female in the harem.

by Alexa B. James & Katherine Bogle

Ariana has been stuck inside a cage as long as she can remember.

From one master to the next, she hasn’t known kindness since her parents were alive, and even then, she never belonged to herself. When a handsome werewolf saves her from the fighting pits, Ariana’s life is turned upside down.

Thrown into a brand new world, Ariana discovers she’s not only a wolf, but the Silver Shifter, a being born every hundred years, and she’s supposed to be the last. But her hot new alpha is hiding more than he’s telling, including the alphas of the other New York packs.

Wolves. Dragons. Bears. Panthers. Each pack is holding back a secret from her, like why Ariana feels an unnatural pull to each.

This is a reverse harem paranormal romance that features one kick-butt woman and her four shifter mates. It contains violence, medium burn romance, sexually explicit content, magic, vampires, and a lot of action. For ages 18+. 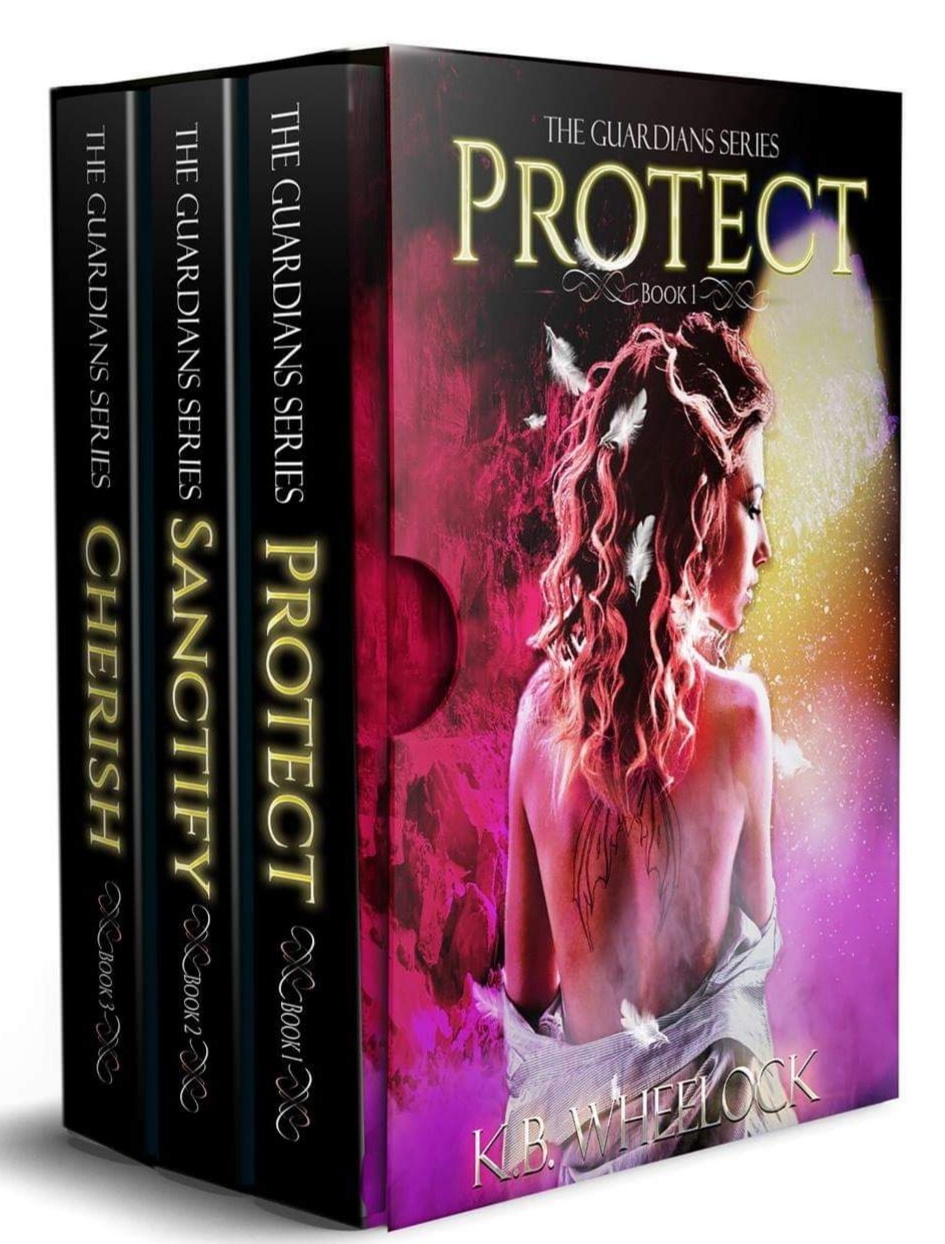 The Reditus Coelus tried to morph her, change her and force her to submit. But Rose refused.

After Rose’s quiet job as a research librarian at a magical repository proves to be anything but ordinary, she is thrust into a world of danger. Rose knows a thing or two about magic, and being a mouse shifter is a sure way to get a target on your back.

With Rose’s powers exposed, she is hunted down and captured by the bloodthirsty cult. But not even her Guardians can protect her from their ruthless customs.

Now, she and her Guardians are faced with endless torment. But despite their bleak future, Rose’s magic is growing. And she’s determined to find a way out.

With her Guardians by her side, can Rose harness her power and face the Reditus Coelus? Or will she and her men fall victim to their captor’s cruelty?

The Guardian Series is a dark paranormal reverse harem romance that includes intense scenes and situations that may trigger some readers.

That’s the ultimatum Belle Harrison, vampire slayer, just received from a demon. Belle has only one response: To hell with him.

Turns out it’s not that easy, though—apparently the devil doesn’t know the meaning of the word no.

Lucky for Belle, three panty-melting vampires come to her aid. Three hot vampires she can’t resist. Hey, we all have our vices. Hers just happen to have fangs.

And she’s going to need these three to help her thwart the devil’s marriage proposal and defeat the terrifying dark force that wants her dead.