I am excited today to have Doris on the blog with a spot of advice, to show you just what all the fuss is about and just who Doris is. Don’t be afraid, she doesn’t bite and it has been proven beyond scientific fact she has no teeth, but her wit is sharp and she does tend to rip into you if you stray away from being true to yourself.

With Valentine’s Day behind us and the lonely hearts club back to drinking wine from a box or perhaps, hitting the clubs again, there are still a lot of gals trying to figure out a way to keep their dignity intact and still find a man who excites them and will make them happy throughout their lives…or at least have a serious and stable relationship with! Maybe even those whose glitterific relationship has lost some of it’s shine needs a bit of a boost!

Are you game? We also will be having a live interview with the Cabin Goddess, Kriss (she is also one of the head Fairies here), and a central Facebook event page where you can post questions for Doris throughout the tour, get updates and links during the tour and ask more info on the novella! Everyone in the know has been itching to see this book get everywhere and in have people join them in reading it and laughing just as hard as they did! You won’t even need cream afterwards.. perhaps a glass of wine and a new boyfriend, but not any cream!

Me: Dear Doris, what is your favourite hobby?

Doris: I love to relax on the couch and listen to the television. I prefer family dramas because I can’t see the television, so action movies aren’t really suitable. Something you humans don’t know is that the penises and vaginas of the characters on television talk too. They like to get in on the action and will say things to make fun of what’s going on upstairs, or they act too, making it even more exciting. 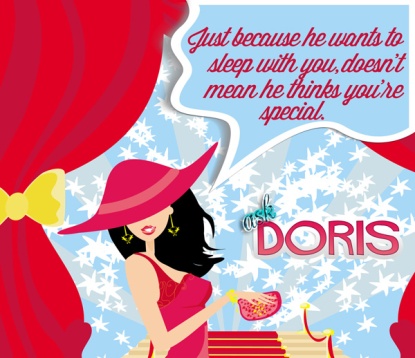 5.0 out of 5 stars A must read that will make you laugh.
Talking vaginas, yes you heard me right. Now you might think this an X-rated book or extremely naughty, well it is a tiny bit naughty, but in no way X-rated.

It is about Jemma who is single and desperately trying to find the right one while dealing with friends and family, some of which you love and some you do not.

In between looking for prince charming in nightclubs, we get an inside view, or you might say a down under view of how life is for Jemma’s vagina named Doris and her vagina friends. I’m still trying to recover from laughing my butt of (I wish), the description of the troubles poor Doris goes through is absolutely hilarious.

This is a well-written story that you can’t stop reading once you have begun, so hurry up and get your copy.

A quote I love:
Doris was reminded of the movie Alien: in the space between a woman’s legs, no one can hear you scream…

Close Call is the first instalment of “A Doris & Jemma Vageventure” series.

Twenty-two-year-old Jemma can’t seem to get her life in order. Her track record with men stinks, she constantly worries about getting fat and ending up a spinster at thirty. And to top it off, she has to be a bridesmaid at her most-hated cousin’s wedding. She feels like her life is over, until Doris decides to help out. Who’s Doris? Doris is Jemma’s vagina and she thinks more of Jemma than her own brain does. Doris is on a mission to save Jemma from herself, but is the task too much for one vagina to handle?

Eloise March is a woman who laughs at her own jokes, swears way too much and breaks any new diet by lunchtime on the day she starts. She believes in women’s equality, and all equality for that matter, and hopes the things she writes touch people in a positive way, and make them think about how they can create a better society for themselves and others.

In her spare time, she enjoys living as her alter ego, Dionne Lister — a suspense and YA fantasy author who is way too embarrassed to talk about vaginas. She likes spending time as Dionne because Dionne has an awesome family, wonderful friends and a cat called Lily, oh, and she has great hair.

If you’re looking for Eloise, or any information about future books in the Doris & Jemma Vadgeventure series, you can visit Dionne’s website, where Eloise has been lucky enough to get her own page http://www.dionnelisterwriter.com. If you’re looking for a chat, you can find Ms. March on Twitter.

Interview with The Cabin Goddess 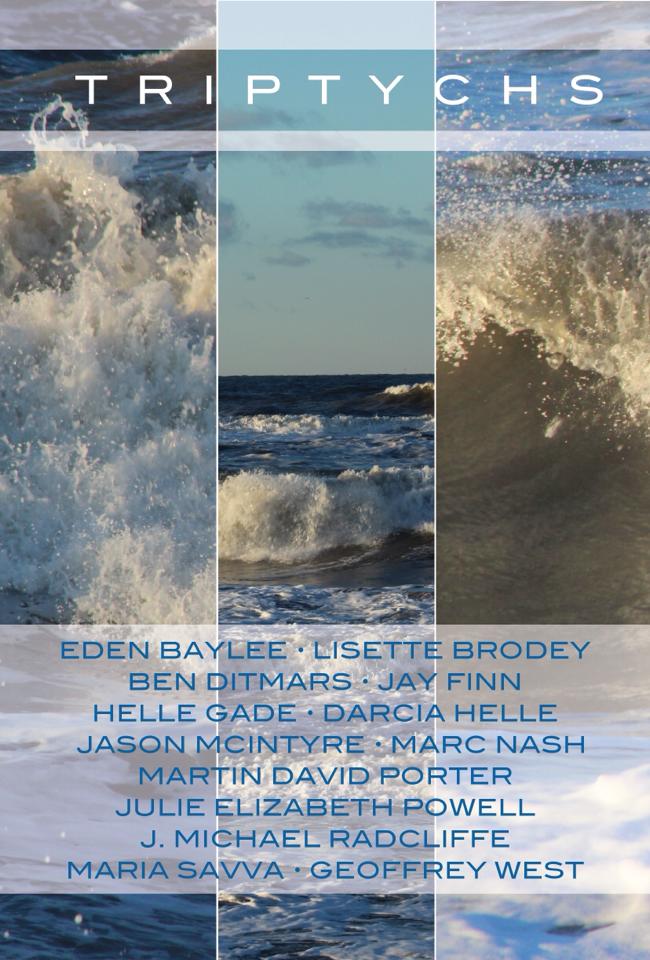 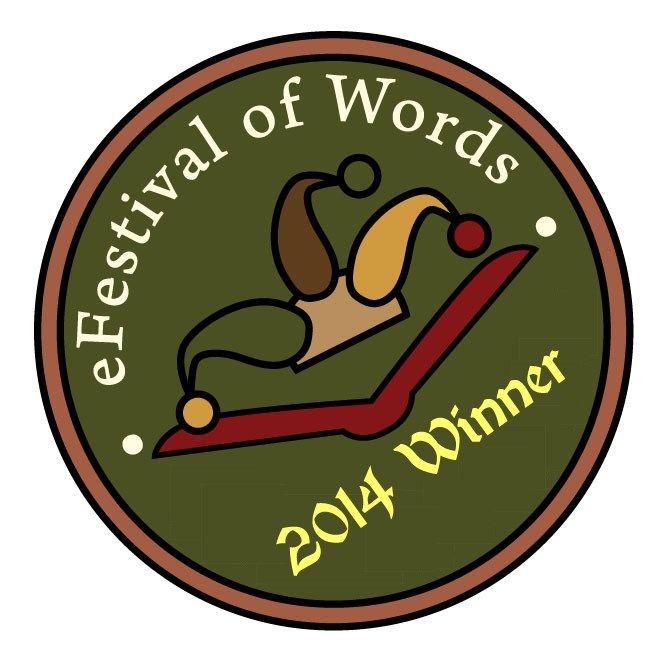 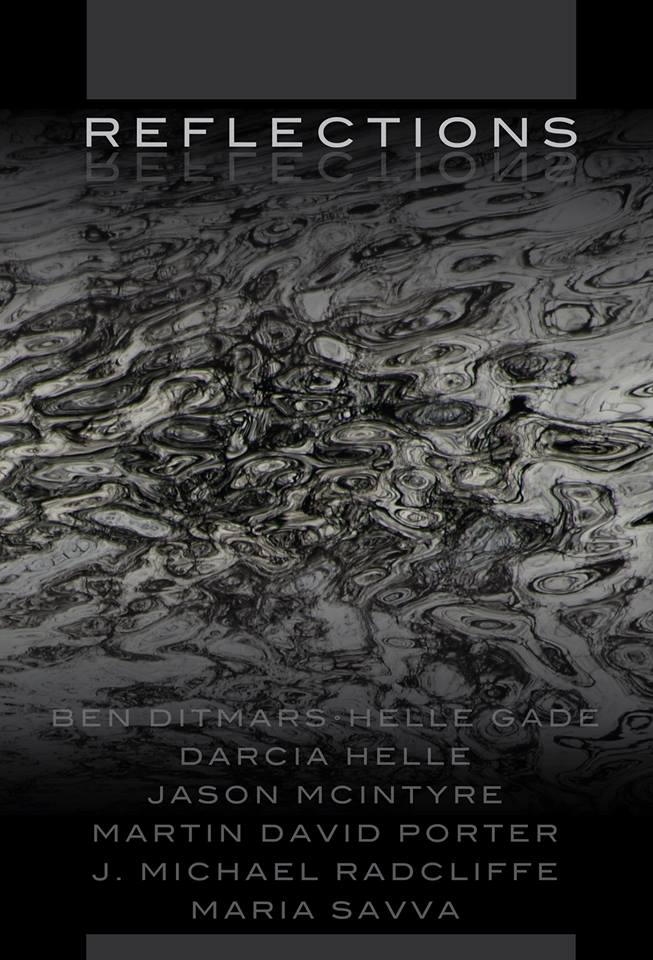