Kenzie has lived in Whisperwood since she was a child. She’d fallen into a strange but happy routine that included her best friend and boyfriend, but when he’s fired for inappropriate conduct, Kenzie begins to spiral. Her fixation on the newest resident becomes a welcome distraction but as Halloween approaches, she starts to wonder where Crane’s delusions end and a strange reality begins.

…where the petting zoo gets a little insane. 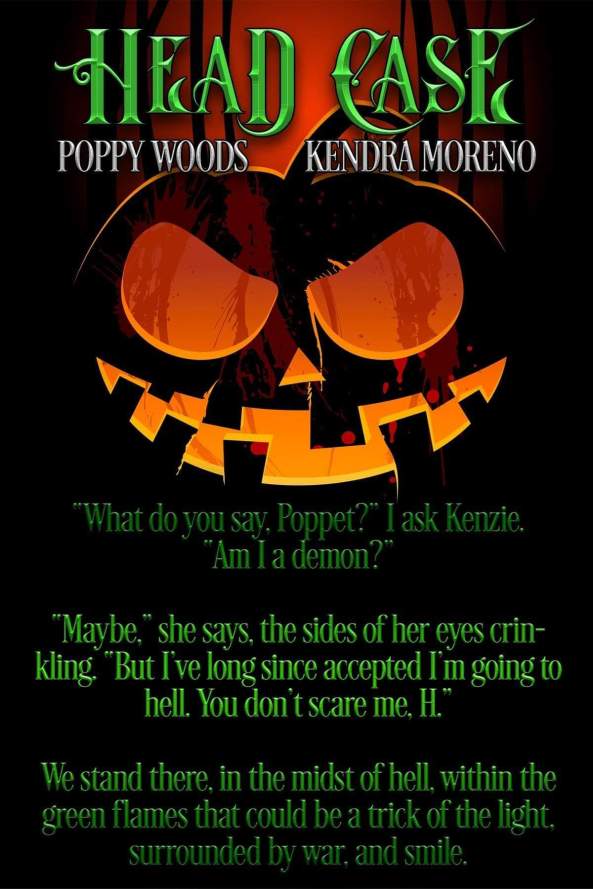 Crane has always avoided the living at all costs, his job in the morgue only helping his desires. When he runs into a mysterious stranger at a bar one night, his life takes a sudden turn into hell. Now, he’s hearing a mysterious voice and the proper jerk has a fascination with heads. Willingly checking himself into Whisperwood should have been the answer to his problems. Instead, the feisty blonde with a taste for trouble only seems to make his own yearning for blood stronger.

When All Hallows Eve crashes down upon Kenzie and Crane, will they be strong enough to survive the massacre, or will they remain locked within the suffocating walls of Whisperwood Sanitorium? 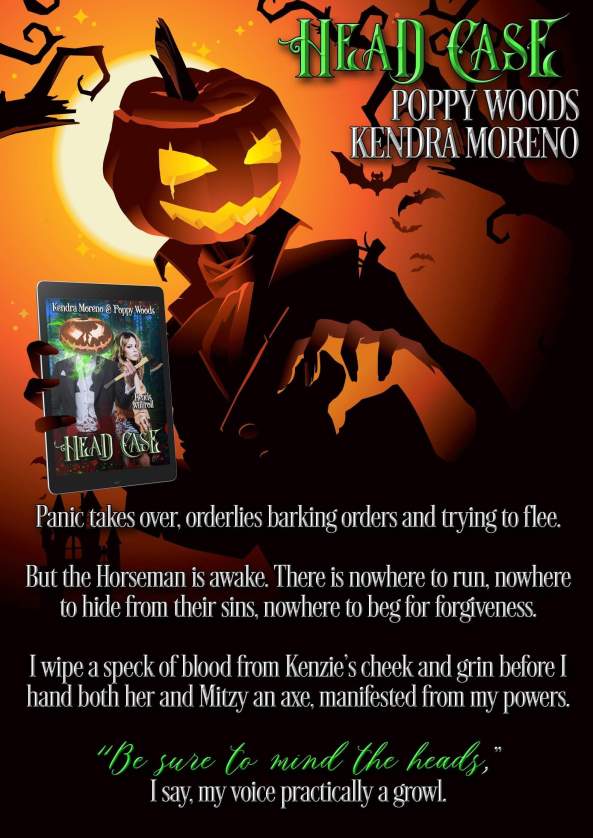