Ashen Feathers is now available for preorder! Coming October 12, 2109, the final book of Everly’s story brings the past into the present and threatens them all.

My name is Everly Banks, assassin, creator, and loner. Or I was, until four hunters pushed their way into my life. Add in a cursed goat, sassy fox, and stubborn witch, and I have a whole circus following me.

That’s the least of my problems though. I have promises to keep and enemies to slaughter. Two innocents are caught in the center of a battle that I failed to finish long ago. I won’t let them pay for my mistakes.

We will have to rescue them while dodging a bounty on my head and preparing for war. As if that wasn’t enough, whispers of my past are colliding with my present, and I’m not sure I’m strong enough to handle them.

Unfortunately, life isn’t waiting on me to get my shit together. My own personal hell is coming whether I like it or not. But it’s not only my future at stake if I lose. My nightmare has come to haunt me, and if he succeeds, the world will be forced to fall at his feet.

So, if you’re unlucky enough to see the clash between the creator and the destroyer, look for me beneath the falling ashen feathers. I’ll be the one who duct taped herself back together again. 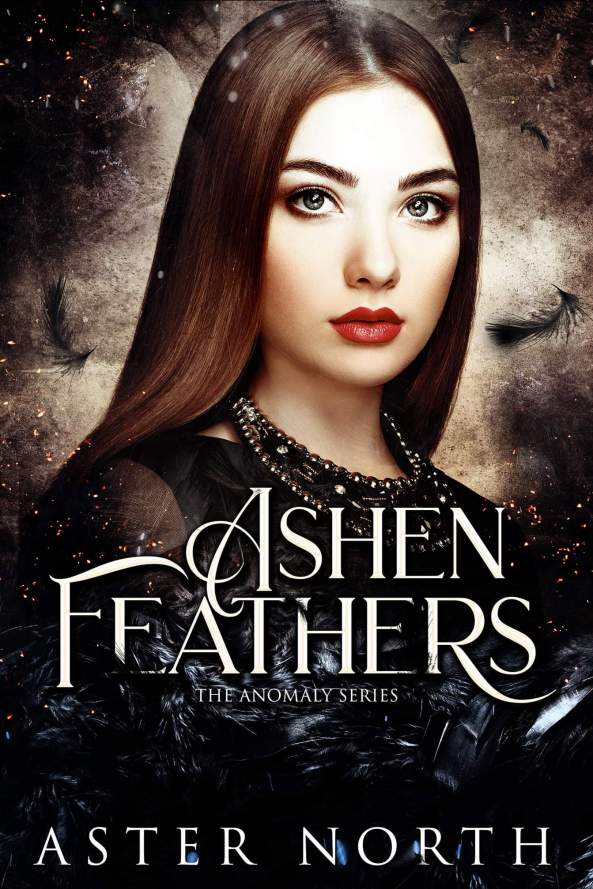 Ashen Feathers is the final book in The Anomaly series. It is an urban fantasy with a reverse harem romance. That means she will not choose between her men. This series is not for those under the age of 18 because it contains sensitive content. Please see the foreword for specific triggers. They are located in sections that are listed so anyone who wishes to do so can skip said section without getting lost. There is also a warning by Everly herself just before the break. This book does contain steamy scenes as well as battles. 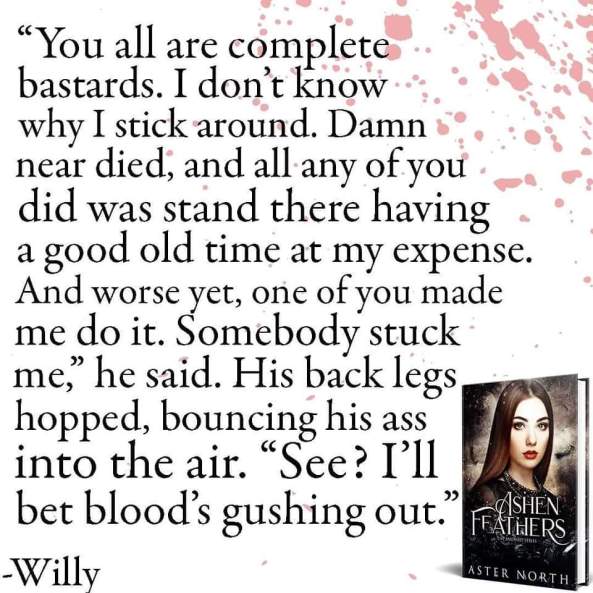