VICTORY IS AT HAND! ALL THEY NEED IS A MIRACLE…

It’s the dead of winter, and the Terrans hold the line as the Conglomeration is holed-up in a makeshift camp, prickly with nervous excitement, preparing for a massive offensive into wealthy Merriton—the gaudy Conglomerate city in which Sal was enslaved as a child. But the next battle will have to wait. Sometimes, things even more personal than war get in the way—like hormones.

Unimaginably powerful Salryc Luxx, Kaisae of all Iliri and de facto Queen of the Conglomerate forces, is finally brought to her knees—by ovulation. So is Shade, her partbred iliri warrior-sister. To avoid hormonal confusion, and, well, the entire Black Blades from instinctively tearing each other and all other male allies apart with protective rage and sexual prowess, all parties are separated—iliri from humans, men from women, Sal from her pack—stuck in a holding pattern while the battle lines move closer. And nobody is more annoyed by being cooped up with nothing to do than Sal.

When the women finally free themselves from self-imposed quarantine (and reforge their sexual bonds with their mates), it’s back to work. The allies continue to collaborate, this time enacting a meticulously-laid plan to quietly infiltrate Terric’s diamond of a city as spies. Part of the fun in this volume is the detailed unfolding of the riveting military plot, which has all the thrills of a Russian spy novel.

Guardians of Sky and Shadow Box Set by Lidiya Foxglove

One priestess, four guardians, a prince in hiding and a winged cat. Two worlds in peril. Over 200,000 words of reverse harem epic fantasy!

When a monster attacks me within the walls of my village, I am saved by Sir Forrest–the quiet former soldier who came to Istim three years ago.

A darkness lives inside me. Beautiful, Chaotic, and Wild.

I thrive on Chaos.

That was all before I, Bette Morgan, even died.

He lures me into the night with his pirate eyes. Only to feed me to lore. I wake up to an old God, changed into something sinister. Escape isn’t an option because now I belong to the Hunt.

Now I belong to myth.

Nameless Darkness is Book 1 of 3 in The Raven series, a slow burn paranormal reverse harem story intended for ages 18+. This book contains strong language, violence, s****l situations, and a heroine who doesn’t have to choose between her four men. Hints at MM situations. This book also ends on a mini-cliffhanger. 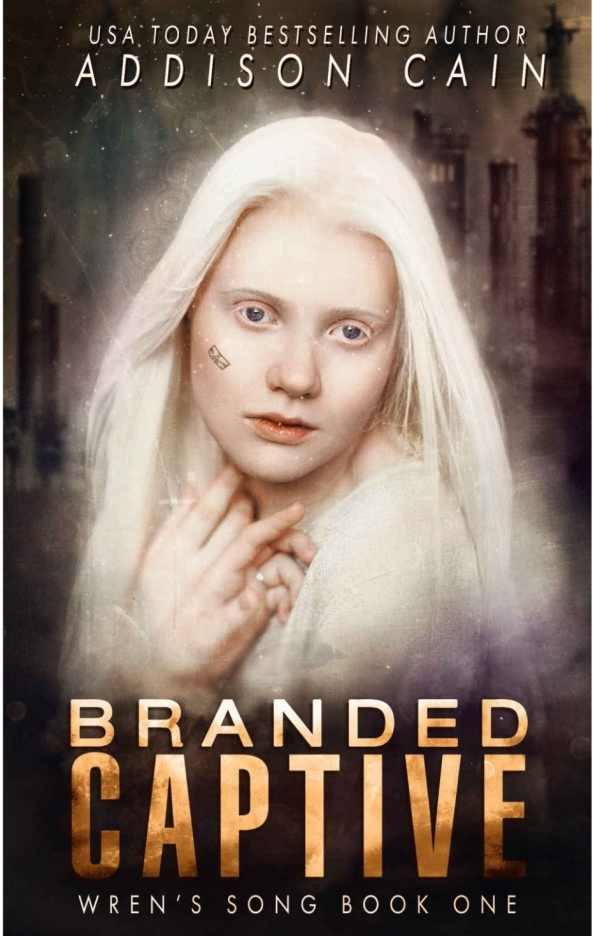 One look at him and I know.

Cruel, powerful, and wealthy, Caspian meets my desperate gaze and smiles. Because he grasps that no matter how I might bargain, my life now belongs to him.

Lips brushing my ear, he offers me a fairexchange.

He’ll release my wards from his service… if I take their place.

But the untrustworthy kingpin wants so much more than free labor. The male who possess no morals, no restraint, and no qualms, demands what no other has had. 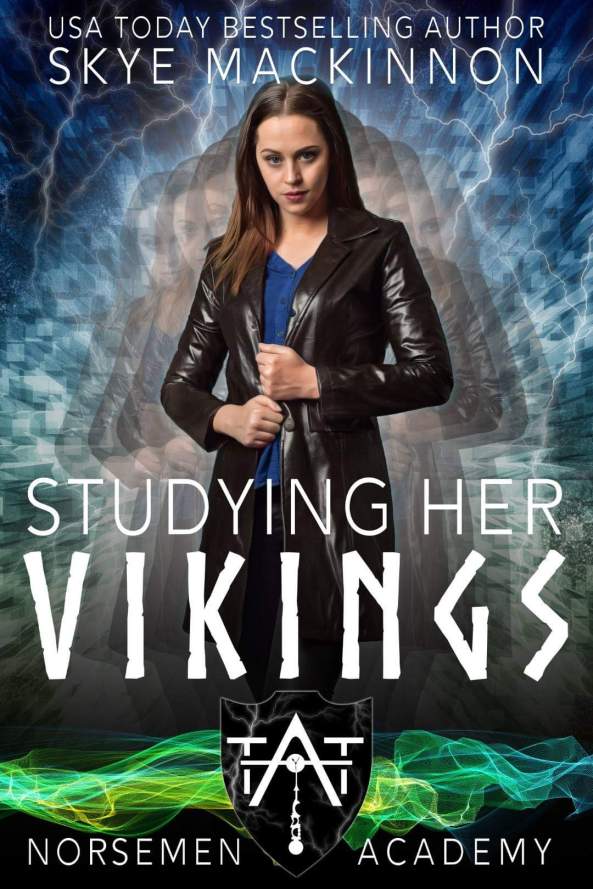 Travel back in time. Find a Viking. Take him back into the present so he can help save the world. Easy, right?

Before she can travel back in time, she needs to go back to school to learn Old Norse, decipher runes and try not to fall for the sexy Runology professor who’s hiding a dark secret…

Lainie had given up hope on ever getting out of the slums of New London. Applying to the prestigious Time Travel Academy seemed like a waste of time, but when she’s accepted and assigned Vikings, her life changes forever.

This is a serial split into five episodes, perfect for sweetening your lunch break or as a quickie before bedtime. Episodes will be released every two weeks. An omnibus will be available on the 13th July.

It’s a treacherous road to belonging—and once you find it, you could lose everything.

In an exotic world caught in the throes of a seemingly endless war, a nation of terrorists under the thumb of an evil Emperor has set out to systematically destroy every race but their own. And they’re just about to succeed. Lauded fantasy author Auryn Hadley (The Demons’ Muse romantic fantasy series) compellingly blends heart-stopping action-adventure, heart-breaking ethics, and toe-curling sensuality, all through the lens of a Daenerys Targaryen-esque lead—the likes of which the fantasy genre hasn’t yet seen.

When you were once a slave, freed only to become a ruthless warrior, “belonging” seems a trite concept. A pipe dream, the stuff of naive fairy tales. But not for Salryc Luxx. Private Luxx—Sal for short—is iliri, a member of an untamable race surreptitiously dubbed “their kind” by humans and bred thousands of years ago to protect them. Humans consider them expendable, barely more than animals. Freaks. But in a karmic twist of fate, they’re also one of mankind’s most feared predators. Abused and enslaved, the only control Sal has over her life is what military unit she serves with – if she’s good enough to be accepted – and the only one to consider her is the best in the land, the Black Blades.

Everyone has secrets, and the Blades are no different. But acceptance into the Blades gives Sal something she never expected—the family she’s never had, and with it, the undying protection of seven of the greatest warriors the world has ever seen. It also gifts her a devoted line of potential mates. Many of her fellow warriors will submit to the bloodlust that overtakes her in the heat of battle and can only be quenched by rough, passionate lovemaking (making way for the steamiest of love scenes). Though it’s not all war and sex. Sal very gradually cultivates deeply loving, evolving relationships with each of the Black Blades, which morphs as a unit into a reverse harem as sweet as it is fierce, and as protective as it is impassioned.

But belonging has its own price. Each of the Blades would die to protect Sal. And it’s only a matter of time before the enemy moves to use this against her.