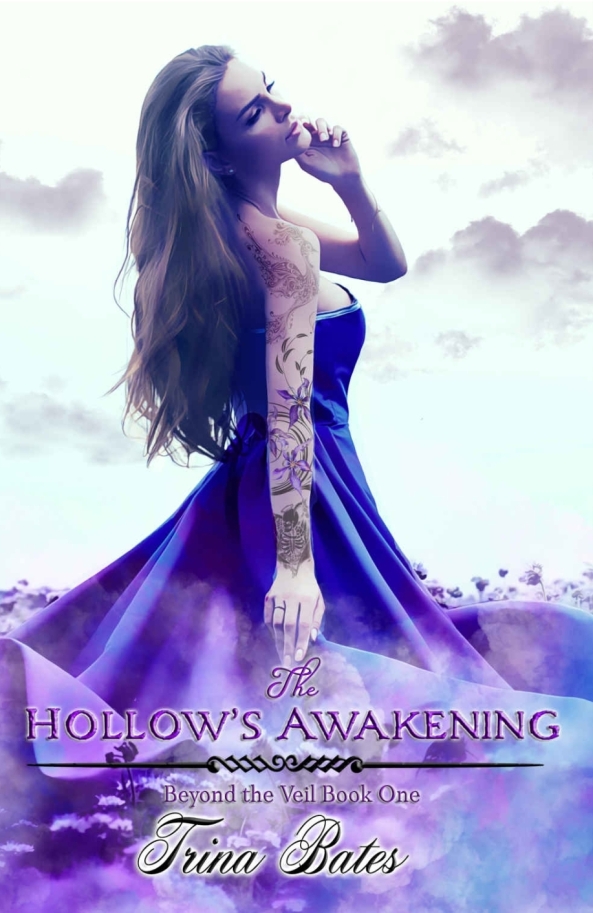 I thought I was out for a night of fun with the love of my life, Ebbin.
My best friend Blue had other plans. She added a little something
extra in our drinks. Something meant for Ebbin and I. A lust spell.
We ended up taking three men home that night.
Now eight weeks later, we find out we’re pregnant.
We’re ecstatic, that is until we run into the three men we thought, were long gone.
We didn’t know they were different, supernaturals which we call Other.
We also thought our baby would be human like us, a Hollow.
Forced to find out what our child will be, I can’t help but wonder if it
will bring us all together, or tear us apart.

The journey continues as Mira and her men race against the clock to discover her Valkyrie heritage so that she can ascend in a mere few days. Without ascending, Mira risks losing not only her life, but that of her unborn child as well.
Thrust in a new world of the Others, Mira must accept her fears and weaknesses, and gain control over her demonic half before it’s too late…
With threats, old and new looming on the horizon, she doesn’t know how far her men are willing to go. Secrets are revealed, some too hard to bear. Will they save her from not only herself, but the people that were supposed to protect her, or will they find the odds are too great?
Immerse yourself in an all new, magical world where Mira and her four men will bring your imagination to its knees and show you a different side of the Veil.
RH, 18+, language. *Please note, there is some mild torture and some scenes that might be triggering to people.* 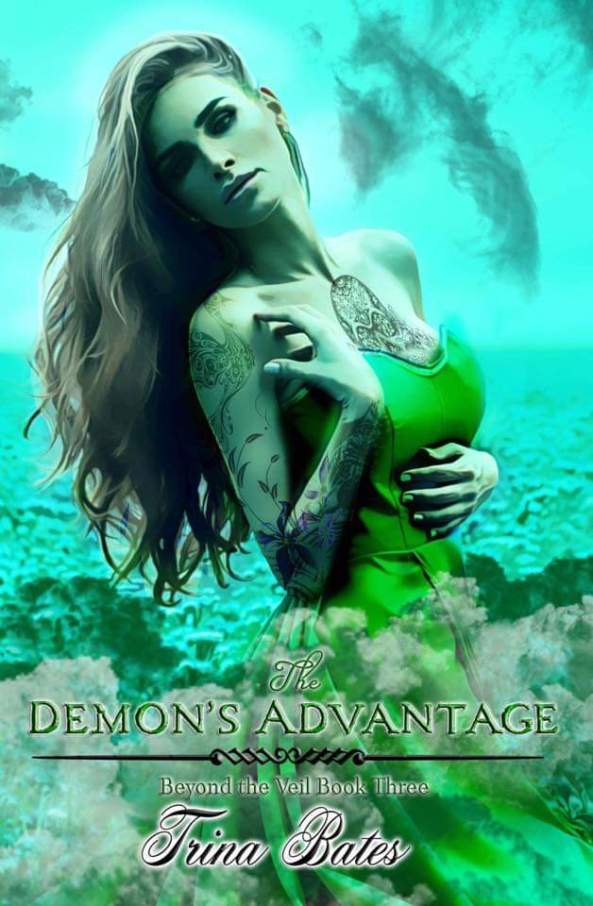 Mira and her men have come so far. Though their adventures are still plentiful, the situations they’re now entangled in are even more dire than before.
As one of the most powerful Others any have seen, Mira’s Valkyrie side has just come to fruition, but her Demon side is still trying to take over. The light and dark that dwell within her are fighting for control. Will she be able to keep the two warring sides inside of her in check, or will they be her demise while she tries to save the mother she has never known?
Can she protect those she loves along the way while she works towards abolishing the one man that has ended the lives of his own children, only to fuel his incessant need for power, or will Mira become a pawn in his deadly games too?
Lose yourself in the newest installment of the Beyond the Veil series as new allegiances are made, lifelong friendships are found and the love of Mira, Rhett, Rhydian, Ebbin, and Merrick continue.

In the final installment of Mira’s tale, battles end, wars are won and to the victor goes the spoils. Or so they say. A bargain struck, and with a hint of trickery the bittersweet lines are once again tested. True achievement of all, is awarded to those that dwell on the cusp of light, and dark.
Reeling from loss, Mira changes tactics after her father escapes. Remembering the yellow eyed demon, she forms a plan to rid the realms of her father once and for all. He will pay for the tyranny he has caused.
With Alyria so close to being born, the race is on to end not only Alastor, but the long silent Conclave that has been biding their time, waiting for the perfect moment to emerge from the shadows.
With a new member joining the ranks, will they aid in the destruction of Alastor, or cause more strife than what has been foreseen?
In worlds and realms long but forgotten, death has been the only certainty in the lives of Hollows and Others alike. Or is it?
Join us in the action packed ending to the Beyond the Veil series.