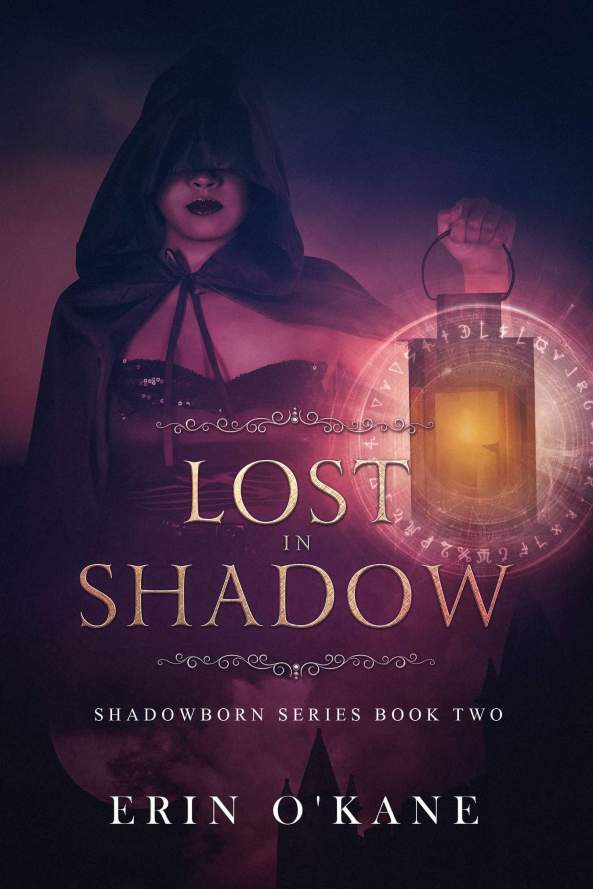 Blurb
To save the ones she loves, Ari drew on her Shadowborn powers at great cost to herself, making the ultimate sacrifice for those who have become like family to her.

With attacks increasing on shifters, and strange disappearances happening around the city, everyone is on alert. Tensions between the shifter packs and the magical community start to build as traces of magic are found at the crime scenes.

With Ari’s mind trapped in the mysterious shadow realm, but her body left behind in the real world with the men who love her, she needs to find a way back. Ari has always rejected her Shadowborn powers so this is easier said than done. Until a mysterious man arrives in the shadow realm claiming he can help her.

Will Ari trust the stranger and finally embrace her powers, or will she truly become Lost in Shadow?

This is an 18+ reverse harem story. Contains dark themes that some people may find triggering. 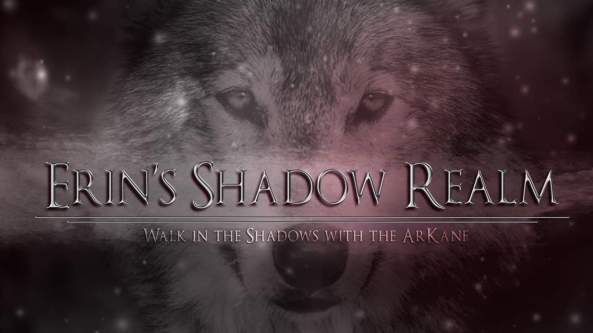