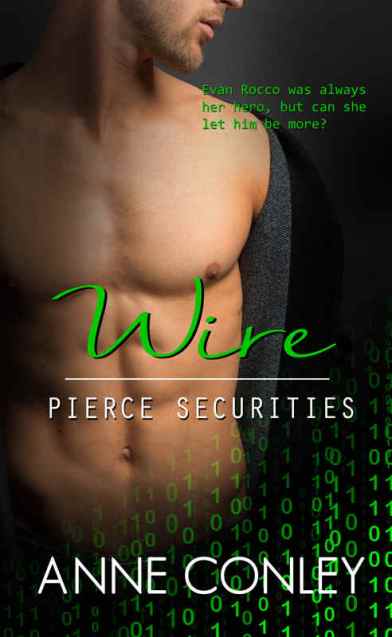 Evan Rocco has been a hero to Paige Lawson for as long as she could remember.  So when she runs into him in a bar after a major professional coup, she’s feeling celebratory and reckless.  But it can’t go anywhere, because after all, he’s Evan Rocco.  When she finds her gaming company in trouble, there’s only one man she can turn to.
Evan can’t get the woman who disappeared after their one­-night­ stand six months ago out of his head.  He’d honestly thought there was more between them besides just sex—a connection he’d never felt before.  When PSL, his favorite game software company, is the victim of sabotage, he jumps at the chance to help them solve the mystery behind The Crimson Lady, the fan­made character   who’s taking credit for murder.  Maybe it will get his mind off the woman of his dreams.
When he realizes who the CEO of PSL actually is, he has to get over his own issues or else he’ll put the one woman in danger he never wanted to hurt.
This is book two in the Pierce Securities series, a stand­alone story.  The first book, while not necessary to read, is Craze. 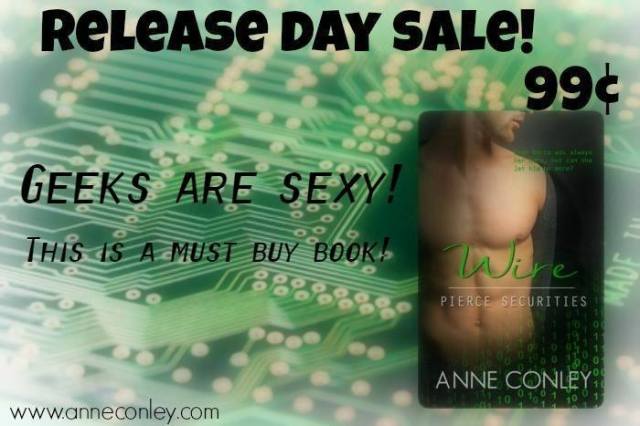 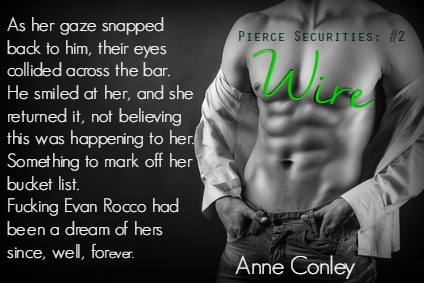 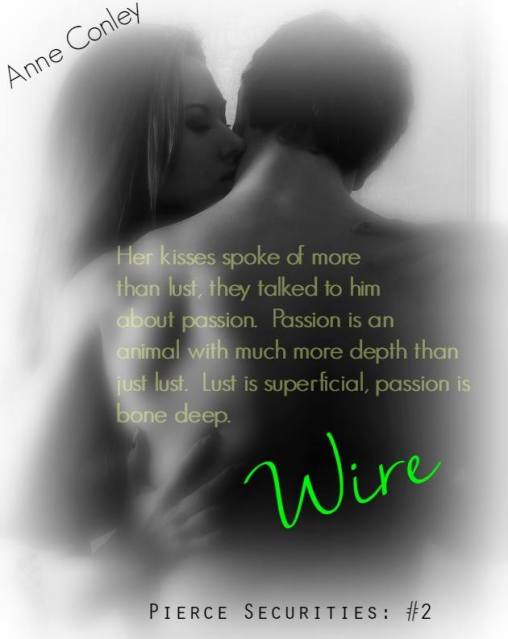 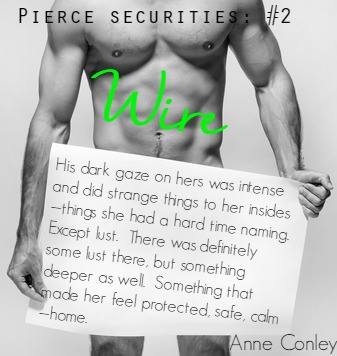 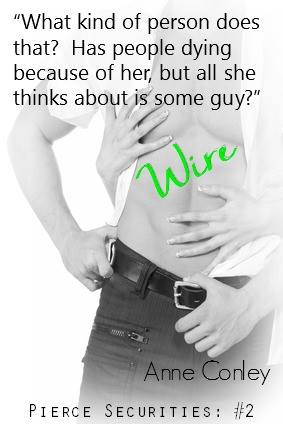 Book One in the Pierce Securities series, Craze, is available now at Amazon, Barnes and Noble, iTunes, and most other online retailers. 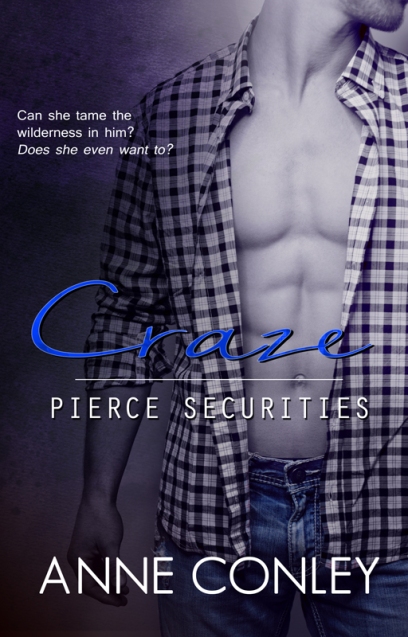 When Krista catches her boss doing the unthinkable, the only thing she can do is run.  Straight intothe arms of the eye­candy she’s been trying not to flirt with on her lunch break.  But whose side ishe on?
Ryan’s security firm is having a hard time getting off the ground, and this may be just the job to help thecompany out.  But pseudo ­bounty hunter isn’t really what Pierce Securities is trying to get a namefor.  When he finds out their target is the classy lady from the park, all of Ryan’s senses go on high

alert.  What do these men want with her?

Krista is forced into Ryan’s sanctuary in the woods, where she realizes just how wild he is, but shedoesn’t want to tame him.  He may feel his methods of protection endangered her, but withoutKrista in his life, Ryan is crazed.
This is book #1 in the Pierce Securities, a Romantic Suspense series by Anne Conley, author of theStories of Serendipity and The Four Winds.

Anne has
written her entire life and has the boxes of angst-filled journals and poetry
to prove it. She’s been writing for public consumption for the last four years.
Currently she is writing three romance series. In Stories of Serendipity, she
explores real people living real lives in small town Texas in a contemporary
romance setting. In The Four Winds, she chronicles God’s four closest
archangels, Uriel, Gabriel, Raphael, and Michael, falling in love and becoming
human. In Pierce Securities, she gives us Ryan, Evan, Miriam, Zack, Quinten,
and Simon. She lives in rural East Texas with her husband and children in her
own private oasis, where she prides herself in her complete lack of social
skills, choosing instead to live with the people inside her head.
Join her mailing list, follow/friend her on facebook, twitter, and her blog, where you can read first chapters and find purchase links…
Newsletter sign up:  http://www.anneconley.com/p/contact.html
Amazon’s Anne Conley page:  http://amzn.to/1FkJagc
Friend Anne Conley on Facebook:  https://www.facebook.com/anne.conley.752
Like her on Facebook:  www.facebook.com/anneconleyauthor
Twitter:  @anneconley10
Pinterest:  https://www.pinterest.com/anneconley/
Her blog and website:  http://www.anneconley.com