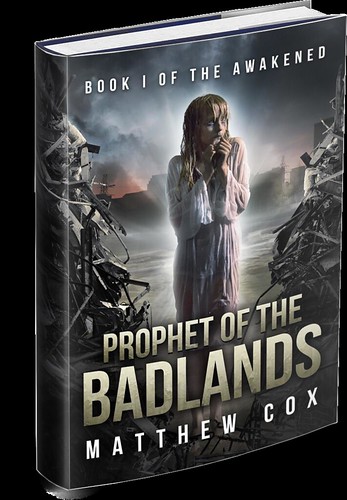 Prophet of the Badlands , The Awakened (#1)

For most twelve year olds, being kidnapped is terrifying. For Althea, it’s just Tuesday.

Her power to heal the wounded and cleanse the sick makes her a hunted commodity in the Badlands, a place devoid of technology where the strong write the law in blood. For as long as she can remember, they always come, they always take her, and she lets them. Passed around in an endless series of abductions, she obeys without question―mending those who killed to own her.

After three whole months in the same village, the affection of a young warrior makes her feel almost like a member of the tribe rather than a captive. Her brief joy shatters when raiders seize her yet again; for the first time in six years, being stolen hurts.

A reluctant escape sends her wandering, and she realizes her gift is a prize that causes as much death as it prevents. Her attempt to return to the tribe leaves her lost and alone, hounded at every turn. When a family who sees her not as the Prophet―but as a little girl―takes her in, she finds the courage to use her power to protect those she loves.

A strange man from a world beyond her imagining tests her newfound resolve, seeking to use her power to further his own agenda. Tired of being property, her freedom boils down to one question:

Can Althea balance the sanctity with which she holds all life against the miserable truth that some people deserve to die? 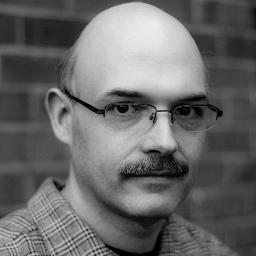 Born in a little town known as South Amboy NJ in 1973, Matthew has been creating science fiction and fantasy worlds for most of his reasoning life. Somewhere between fifteen to eighteen of them spent developing the world in which Division Zero, Virtual Immortality, and The Awakened Series take place.

Matthew is an avid gamer, a recovered WoW addict, Gamemaster for two custom systems (Chronicles of Eldrinaath [Fantasy] and Divergent Fates [Sci Fi], and a fan of anime, British humour (<- deliberate), and intellectual science fiction that questions the nature of reality, life, and what happens after it.

He is also fond of cats.