I’m delighted to introduce you to my wonderful friend Tracy. 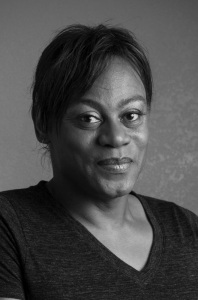 – What genre do you write?

– Have you always wanted to be an author?

Not until high school. I actually wanted to be a professional singer or actor. I juggled all three for a few years, but I found my happy place with writing.

– Tell me 3 things about yourself that your readers don’t know.

Tell me about your books.

~ A Different Kind of Love Story ~

“Sometimes a need for keeping secrets…

Can be just as intriguing as a reason for telling lies…”

“Secrets & Lies” is a provocative, uncensored, character-driven, emotional journey into the private lives of four central characters in a small Texas town. At the heart of the story is a beautiful transgender woman of color who questions her personal worth as she fights to keep the life and love she has always wanted. Even the elements of true confessions get lost in translation as the details of who these people really are brings them together in a surprising, yet necessary finale that will change their lives forever. 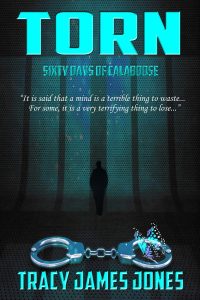 For some, it is also a very terrifying thing to lose…”

Unjustly accused of a crime, a sensitive, feminine male struggles to keep his sanity while incarcerated in a small town jail inhabited by a variety of unpredictable strangers.

For Adults this is a little reminder of how innocent love can be and how long it can last. For Young Adults it is undeniable proof that emotionally, grown-ups were once exactly like them.